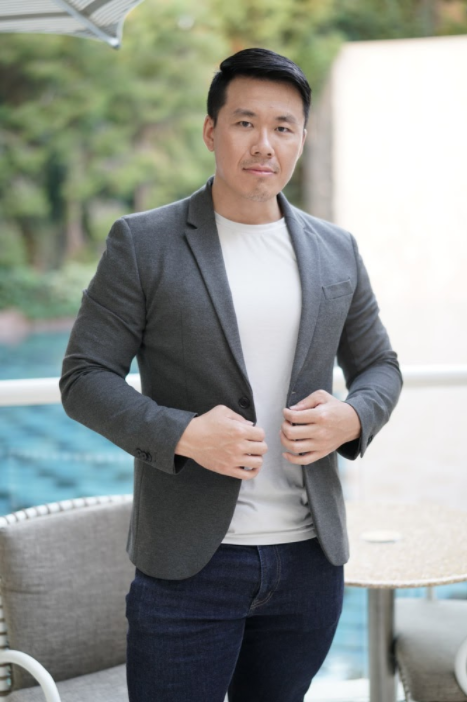 Are you seeking affection, attraction, closeness, or protectiveness from someone? Do you feel lonely in an increasingly fast-paced world? You are not alone!!! Every individual feels the same at some point in life. So they look for a great dating coach. They need to build an authentic connection with someone to have that warm conversation, but they just can’t.

That is where a great coach comes into play. They can push them in the right direction, help them learn to leave their comfort zone, and perform the things they never thought were possible.

Ziqiang Mike Ke is also a full-time dating coach in Las Vegas, Nevada, the USA, who has taught hundreds of guys from all backgrounds to have a successful relationship. He runs infield boot camps weekly, primarily in Vegas and occasionally in Los Angeles. Mr. Ke takes his students to clubs and malls to meet women. Generally, he attracts minority students since they relate to his background.

He is a dating coach who can coach anywhere in the world!!!

Since Mr. Ke has dated girls of virtually all ethnicities, including Asians, Latinas, Whites, Blacks, and Native Americans, he understands what a girl wants. He, with his experience, counsels his clients to deal with relationships issues too. Upon special request, Ziqiang can potentially coach at any nook or corner of the world. From LA, San Diego, Vegas, San Francisco, Seattle, Vancouver, Chicago, New York to Toronto, Mr. Ke has done pickup at almost all locations.

If you talk about the early life of Mr. Ke, he was born in China. Later, his parents relocated to the United States when he was six years old. Ziqiang is a graduate of the University of Washington. He had also worked with a biomedical company. He speaks both Mandarin and English fluently and also knows Japanese.

He grew up in a traditional Asian household and suffered a cultural gap that affected his ability to attract women, somehow he managed to focus on pickup without limitations, so he has dedicated his professional life to helping others.

On the final note, Ziqiang Mike Ke is a professional love and life mentor who shares straightforward advice on dating and romance today. He focuses on the mind-body connection required for lasting love. Every individual that he counseled was able to approach the person of the opposite gender. Moreover, he is passionate about making people’s love life easy and enjoyable!!!

Tips To Transform The Appearance Of Your Windows With Window Graphics

Why Custom Stickers Are So Popular?

DJI Mavic Mini Is The Company’s Smallest Drone Yet That Doesn’t Need To Be...

Things you should know before starting a business

Benefits of Renting a Luxury Car