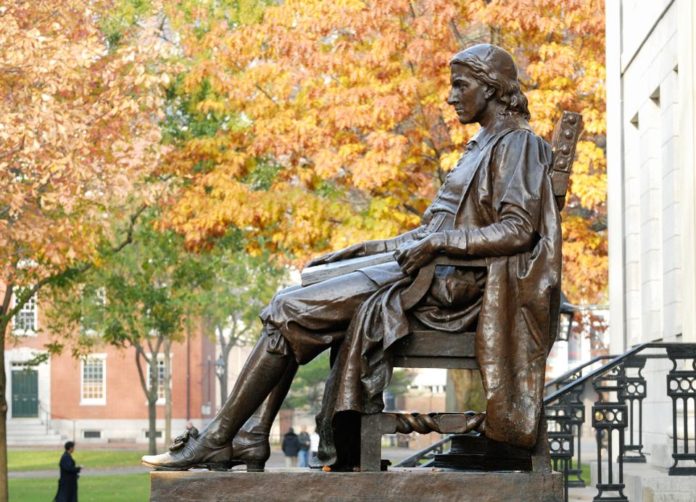 U.S. News has released its sixth-annual Best Global Universities, and U.S. institutions once again dominate the top 30 schools. Not to be confused with the U.S. News Best Colleges rankings, the global ratings focus on universities’ research and academic reputations – not on their undergraduate programs, and they include universities from across the world – not just the U.S.

Unlike the Best Colleges methodology, which, despite improvements, continues to be subject to numerous criticisms, the Best Global Universities employs 13 indicators, most of which are objective measures of the research productivity and impact of faculty affiliated with a given university. Thus, it represents an evaluation scheme worth paying attention to.

Schools are assigned an overall rating from 1-100 based on a weighted combination of the standardized scores for each of these indicators:

1-2. Global research reputation (12.5%) and regional research reputation (12.5%), which are derived from a five-year aggregate of Clarivate Analytics’ Academic Reputation Survey. Unlike many reputation ratings, for which there’s precious little assurance that the raters know very much about the school they’re evaluating, Clarivate Analytics asks respondents to give their opinions about programs in the academic disciplines with which they are familiar, allowing respondents to rate universities at the field and department level, rather than at the overall institutional level. Today In: Leadership

This method yields ratings that – while still subjective – should be better informed and less subject to “halo effects,” a bias where an overall positive impression of an object colors the perception of every aspect of it.

12-13. Two measures of scientific excellence round out the list: the number of papers that are in the top 1% most cited in their respective fields (5%) and the percentage of an institution’s total publications that are among the top 1% most highly cited overall (5%).

Eight of the top ten schools were U.S. universities. In order they were:

Ranking systems are always subject to criticisms, and even though most of the measures U.S. News employs to rank global universities are objective counts (perhaps more than necessary, given the overlap in some of them), a quarter of the overall score still rests on subjective – albeit probably well-informed – opinion.

Nonetheless, the fact that two-thirds of the top 30 research universities are located in the United States means something. Coming on the heels of the most recent Nobel Laureate awards, another international recognition where U.S. scholars again were by far the most frequently honored, American research universities appear to be maintaining their collective reputation as global leaders in original scholarship and academic reputation.

It’s an important recognition to acknowledge, especially during a time when our major universities have come under fire – and justifiably so – for both their excesses and their failures. They also deserve to be valued for continuing to be the schools that are recognized as the premier research institutions in the world.

Cheese and whiskey are targeted in US’s latest proposed tariffs on...