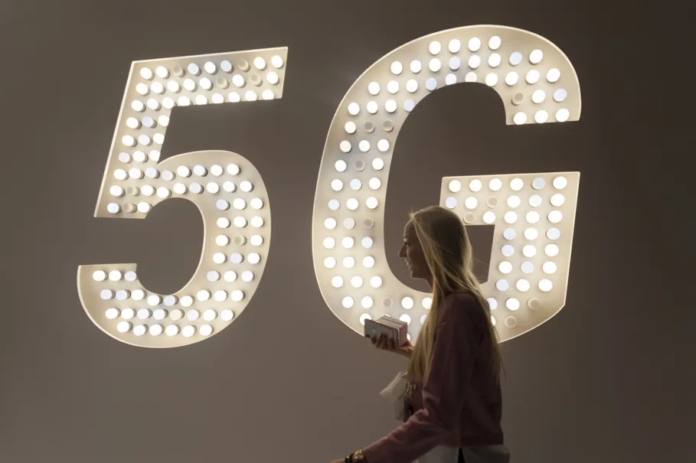 The year of our Lord 2019 marked the first time wireless 5G service became commercially available in the United States, but there are some major caveats to that statement. After all, the number of places where you can actually get 5G service is still pretty small.

The number of devices that even support it is even smaller. For now.

You see, things like phones, tablets, and hotspots need special hardware to make use of 5G networks. Rollout for such devices in the U.S. has been pretty slow so far. This will invariably change as the march of time continues, but for now, the list of 5G devices you can buy in this country is fairly small.

Still, if you’re truly committed to being a 5G early adopter, you do have options. Here are the 5G-enabled devices you can get that work with major carriers in the U.S.

Obviously, the thing everyone wants (or is going to want in the next couple of years) is a smartphone that connects to blazing fast 5G networks. Phones, more than anything else, are what we use the most and take with us everywhere. A 5G smartphone could have a bigger impact on your daily life than any other 5G-compatible device, assuming the tech actually works.

The bad news is there just aren’t a lot of 5G phones available in the U.S. right now. Samsung got the ball rolling with the release of its Galaxy S10 5G model earlier this summer. Initially a Verizon exclusive, it’s also available through Sprint and AT&T. It should be noted, however, that AT&T’s support only extends to business and development customers at the moment, not regular consumers.

The most notable other option is the LG V50 ThinQ 5G. That’s available through Sprint and Verizon. Both the Galaxy S10 5G and the ThinQ 5G will cost you more than $1,000, so be prepared to open up the checkbook if you want in on the 5G train at this point in time.

More 5G phones will be available throughout 2019 and beyond, of course. The Samsung Galaxy Note 10+ will have a 5G variant this August, though again, it’ll be exclusive to Verizon at first. It also might not be great for everyone, for reasons outlined by PCMag.

Apple, on the other hand, is widely expected to unveil a 5G-ready iPhone next year.

Hotspots and other devices

On the non-phone side of things, you’re pretty much limited to a couple of mobile hotspots. These devices can pick up a 5G signal in an eligible area and convert it to a fast wi-fi signal for other devices to use. The biggest problems? They tend to be expensive and require a 5G service plan to use.

AT&T launched a limited version of its 5G network at the end of 2018, accompanied by the Netgear Nighthawk 5G. It costs $500 with an additional $70 per month for 5G service. Yeah, we know.

Alternatives from other major carriers aren’t much better. Sprint offers a 5G Hub from HTC for $600, while Verizon’s 5G hotspot is $650. Those are pretty big prices for devices that have limited use right now, but again, these are for people who want to hop on the bandwagon early and are willing to pay for it.

Aside from hotspots and phones, the Motorola 5G Moto Mod sits in a category of its own. If you have a Moto z3 or z4, you can buy this add-on to give your existing phone 5G capability. It’s available through Verizon and has a retail price of $349.99, so again, think about how valuable 5G is to your life in 2019.

It doesn’t matter if you don’t get service

At the end of the day, you shouldn’t get any of these devices if you can’t use them. You should consult our guide for 5G coverage in the U.S. to get a basic idea of whether or not you can even access the ultra-fast wireless networks that are available.

It’s very possible that 2020 is the year when all of this really starts to matter for the average consumer. So, while you can absolutely get a 5G device today and run laps around those without them, it might be better to wait a little while.

What Signage is Best for Your Business

Tips for Startups On Working with Larger Corporations by Anmol Seth