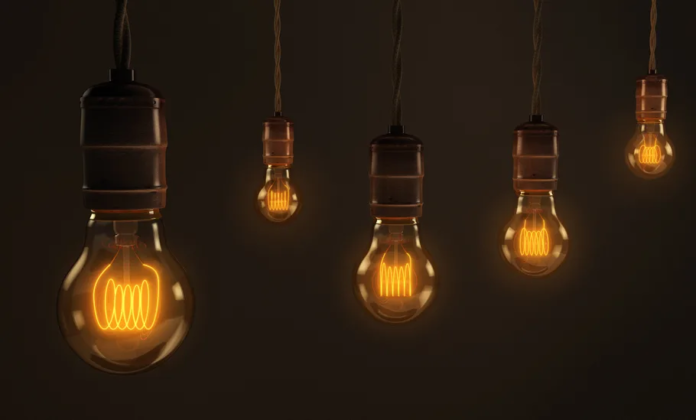 Researchers all across the world are looking for ways to harness heat that otherwise would’ve been lost. They’ve put together ingenious solutions to trap atmospheric warmth and turn it into power when the Sun goes down and solar energy cannot be harnessed. However now, scientists have figured out a method to convert heat into electricity using magnet particles.

SEE ALSO: This Technology Harvests Energy From The Night Sky!

A research conducted by an international team of scientists from Ohio State University, North Carolina State University and the Chinese Academy of Sciences taps into the efficiency of paramagnons to explain how heat can be captured and turned into an electricity.

Magnets, when heated, lose their magnetic forces and become paramagnetic. Now paramagnons or paramagnets are tiny bits that are not magnets themselves but carry a magnetic flux. At this stage, it is generally believed that they also lose the ability to collect energy.

But the current research finds otherwise. “What we found is a new way of designing thermoelectric semiconductors–materials that convert heat to electricity. Conventional thermo-electrics that we’ve had over the last 20 years or so are too inefficient and give us too little energy, so they are not really in widespread use. This changes that understanding,” professor at The Ohio State University and study co-author Joseph Heremans told AAAS.

During their research, scientists discovered that the paramagnons push the electrons only for a billionth of a millionth of a second—long enough to make paramagnets viable energy-harvesters. Contrary to conventional beliefs, paramagnets actually do produce the kind of spin that pushes electrons and can make it possible to collect energy using magnets.

Such energy can be sourced from the heats in car exhausts, industrial processes and even space missions. Moreover, global warming is already on a rise, might as well put it to some use!

This Is The Largest Flying Animal In The World With A 10-Metre Wingspan!