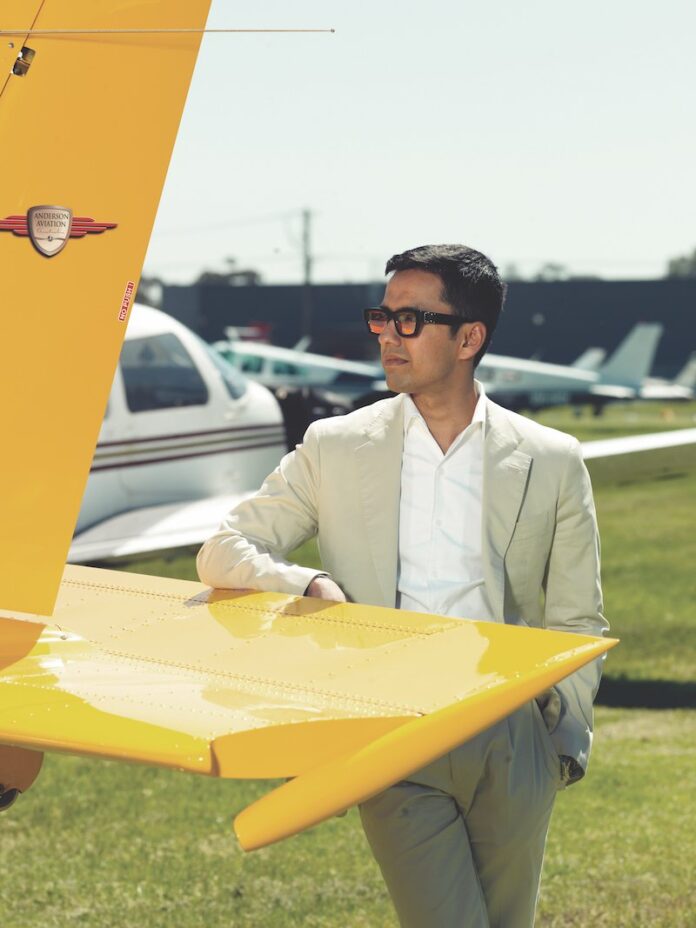 An ambitious and one of the youngest flying instructors, Neel Khokhani was one who was just 22, and he told his boss that the fleet size of an aircraft could be better, and he was sacked due to this reason. He is an entrepreneur of a high flying school, and he has soared into the list of Australia which was regarding the rich youngsters for the first time.

He just had the savings of $5000and with that he crowfunded his first aircraft and for that, he sold highly discounted lessons to a group buying site which was known as Scoopon. He used to sell $180,000 vouchers in a day, and this was enough to get an aircraft and start-up with his own flying school located in Melbourne. He has made the debut on the richest youngsters list along with his wife.

It has been eight years since now, and his flying school named the Soar Aviation is the biggest flying school in Australia with 67 aircrafts present over there, three airport campuses, more than 500 students, and also includes the great-great nephew of the aviation pioneer who was Charles Kingsford Smith. Now Neel is around 30, and he has built $66 million fortunes, and he is ranked as the 51st in his debut of youngster’s rich list of Australia.

He is originally from India, he went to Australia when he was just a teenager of 16 years. His main purpose was to chase his dreams as he wanted to become a pilot. There he also learned about flying at Sidney’s Banks town Airport. The most astonishing part is that he could not even drive that time when he wished to fly. As a young boy, he was fascinated by Richard Branson, and he also wanted to start his own airline. He told this thing to daily mail Australia.

Taking the first step towards his career he first learned flying, and he has also skipped few grades so he can complete his schooling at the age of 15. He came to Australia along with his parents to study aviation. That time he was 16, and after two years at 18, he got his pilot License. Finally, when he was 22 he found out about Soar Aviation, and it is the best and the biggest flying school in Australia. Neel Khokhani has seen his flying school growing so well in these few years and the growth was almost about 600 percent.

Top qualities of a physician you have to look for

How Regular Oral Checkup is Important for Your Oral Health!

Cavity? Now What? Here is What Dentist Recommend When Cavities