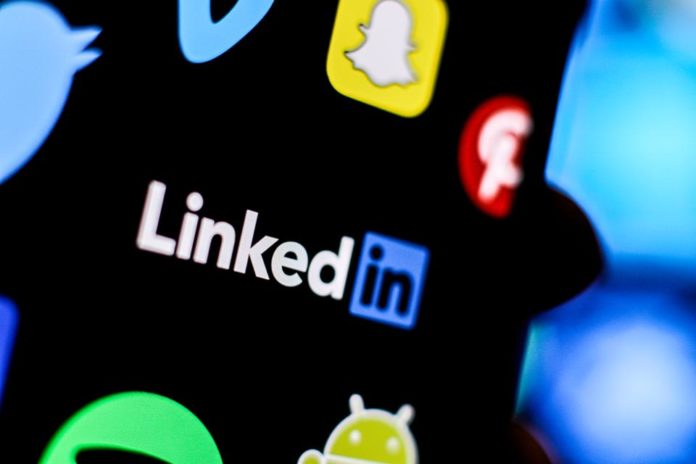 Here are five things in technology that happened this past week and how they affect your business. Did you miss them?

1 — LinkedIn blocked 21.6M fake accounts in the first half of the year, as scrutiny of the social media giant grows.

During the first six months of the year, LinkedIn has removed or blocked 21.6 million fake accounts. A Microsoft-owned social network that works to create opportunities to make connections, find jobs, and advance the careers of its users, LinkedIn is finding itself battling similar obstacles that Facebook, Twitter, and other social media platforms have been recently faced with. According to LinkedIn, 98% of the fraudulent accounts were removed or blocked using the automated defenses put in place by the network, while the remaining accounts were spotted by people. (Source: GeekWire)

Two takeaways here. The first is that LinkedIn is a very important tool for online networking that’s used by the great majority of my clients so it’s good to see that the company – unlike Facebook and Twitter did – is taking the appropriate steps early on to ensure that these same issues are not affecting their credibility. The second is to strongly urge anyone using the service to report any suspect accounts – I get invitations and messages frequently from sketchy people and try my best to alert LinkedIn. You should too.

This past March, Instagram launched their checkout feature, which allows shoppers to buy products as they look at “beauty tutorial” pictures of accessories and other items. To help ensure that payments made through Checkout are secure, Instagram has invited white hat hackers — otherwise known as security researchers — to test out the Checkout feature prior to the official U.S. launch. The goal of the new feature is to make the process of purchasing online much simpler than ever before, and the deliberate hacking will help determine the effectiveness of the feature’s security (Source: Pymnts) Today In: Leadership

I like it when well-known companies admit that their systems may not be perfect and invite people to try and crack them. I have a few larger clients that employ security firms to do the same with their systems. I don’t think this should be limited to just large businesses. Isn’t it worth a few thousand bucks to have someone try and hack your network too?

3 — Hackers mess with Texas in widespread ransomware attack on at least 23 targets.

According to the Texas Department of Information Resources, 23 targets in the state were recently affected in the latest ransomware attack. Agencies in Texas are collaborating with the towns impacted in an effort to get their systems back online and work to find out who was responsible for the attack. Local government agencies commonly fall victim to such attacks due to the fact that they do not have the means to purchase the most up-to-date cybersecurity technology. It is believed that all 23 incidents came from a single source. (Source: Fast Company)

Ransomware is a multi-billion dollar a year business and growing. Situations like the one in Texas get a lot of media attention because…well…it’s Texas. But what doesn’t get attention are the thousands of small businesses who are also falling victim to ransomware attacks. Don’t think for a minute that this only affects large companies. It affects you too.

The Minerva system — a tool created by individuals from the Computer Science and Artificial Intelligence Laboratory (CSAIL) at MIT — is aimed at making sharing a WiFi connection smoother. The system analyzes videos prior to them being played in order to see what the result would be if they were played at a lower quality. Prior to the new system, bandwidth was merely evenly split by the amount of users on the network, effectively slowing down anything being used on the connection. Minerva analyzes what is operating on the network and adjusts to the appropriate bandwidth according to the needs of each user. (Source: Engadget)

You can bookmark this for the future – but just so you’re aware the days of slow streaming and buffering issues for your videos and ads are going to be a thing of the past in just a few years.

5— The first Lightning security key for iPhones is here, and it works with USB-C, too.

Yubico has released the YubiKey 5Ci —the first security key of its kind that plugs into the Lightning port or USB-C port of your iPhone —negating the need for you to remember passwords. The key is compatible with well-known password programs such as 1Password, LastPass, and a few others. The 5Ci isn’t at all compatible —however —with the newest iPad Pros. While the release of the YubiKey 5Ci does not yet result in the disappearance of the need for passwords, the potential is there for access to better, more advanced security on our devices. (Source: The Verge)

Security keys have proven to be more successful in guarding data than just about any other method. So much so that companies like Google, Facebook, Apple and others are already requiring their use for some employees. So should you.

Amazon was already powerful. The coronavirus pandemic cleared the way to dominance.

U.S. News Names Its Best Global Universities: American Institutions Are At The Top

Mexico’s threats to take legal action against the US for El Paso, explained

Searching for a Smarter Snack: How This Mindful Leader Created A...