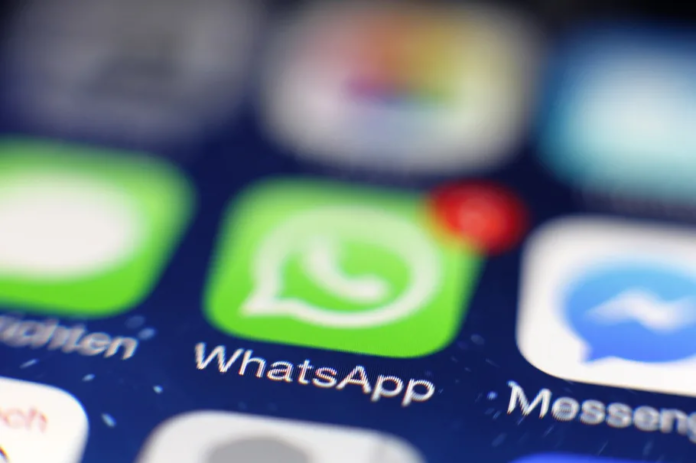 WhatsApp would no longer be supported on devices using Android 2.3.7 and iOS 7 after February 1, 2020. The information regarding the same was updated on WhatsApp FAQs. For users to be able to continue using WhatsApp in 2020, they’d have to use Android 4.0.3 (or later) and iOS 8 (or later).

SEE ALSO: Indian government wants to slide into your WhatsApp messages, but it’s not bad as you think

“You can no longer create new accounts or reverify existing accounts. If WhatsApp is currently active on your iOS 7.1.2 device, you will be able to use it until February 1, 2020. iOS 6 and older are no longer supported”, reads updated WhatsApp FAQ. WhatsApp also mentioned that it doesn’t necessarily discourage the use of jailbroken devices to run WhatsApp but the overall experience on the device might vary. Moreover, as far as the Windows operating system is concerned, that’s also not that big of an issue since there aren’t that many people using Windows as the operating system on their devices.

Also, speaking of Android and iOS devices, the update would only be majorly affecting people who haven’t upgraded the operating system on their phones in over six years. However, it’s not going to be a major update and would only be affecting people who haven’t updated their phones or operating system in over six years. Also, it makes sense that WhatsApp demands better operating system on devices now since it’s constantly rolling out with new features. Only recently, WhatsApp had rolled out multiple new interesting features as a part of its WhatsApp Beta update for Android and WhatsApp business beta update for iOS. The update explored new features like redesigned emojis, night mode, and spyware vulnerability, among many others.

SEE ALSO: It’s Official! Ads To Appear In WhatsApp From 2020

Moreover, just last week, WhatsApp will soon be introducing Picture-in-picture (PiP) mode feature for all its Android users. It allows users to multitask with other apps while simultaneously playing WhatsApp in the background. In a nutshell, you’ll be able to play videos in your chat window itself, without moving to YouTube or any other platform. In all, the update doesn’t concern users using latest devices and operating systems.

This Smart Planter Can Turn Your Plant Into A Virtual Pet