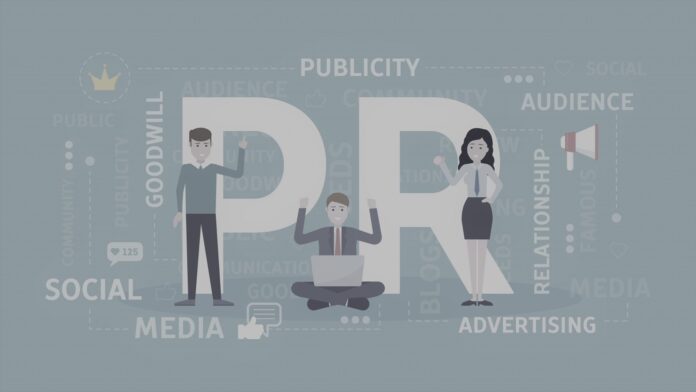 A successful campaign takes more than just an eye-catching image and a catchy headline. To maximize your chances of catching the audience’s attention and growing your fanbase, you’ll need to get creative with how you use music promotional marketing campaign tactics. Keeping that in mind, what follows are the four great ways to create promotional marketing campaigns that will take your musical career to the next level.

There’s no better way to get people excited about hearing new music than by giving them a preview through Facebook or Twitter. This kind of social media interaction is one of the best things you can do for an upcoming release. You can effectively spread the word and pave the way for a more successful release by sharing songs snippets (if they’re short enough!), teaser videos, or lyrics.

Another way to promote your music is by offering fan incentives for sharing their thoughts about new releases or upcoming projects. For example, you can create contests that require tweeting or Instagramming lyrics from an unreleased song as long as those posts include an appropriate #hashtag. This will help encourage interaction between fans of your music and those who might not be familiar with it yet. The best thing about this method of promotion is that it’s almost entirely free! And, don’t forget to share your favorite submissions on social media.

3. Use a Viral Marketing Service: Connect with Fans through Niche Sites

If you’re looking for a way to reach a new audience and expand your fan base, viral marketing services can be a great option! For example, music fans for music fans create these sites. By uploading content to these apps or sharing their content, users gain points that they can later spend on interacting with other people’s posts—including those from musicians! This kind of service is beneficial for up-and-coming artists who don’t have as large an existing fan base as established acts might have.

4. Band camp: Great Way to Promote Music on a Budget

If you want to reach people affiliated with your genre of music but don’t have the funds to use more high-tech promotional methods, consider using free promotion tools like Bandcamp. By uploading tracks or an album for people to stream or purchase, you can get heard by other musicians in the same community who are just getting started. There’s also a great opportunity here for fans to share links with their social media followers if they’re impressed with what they hear! This is one of the best ways for new acts looking for exposure to find it while staying within budget.

Final Words…!!!Another great promotional tool for up-and-coming acts is mailing lists. This approach is all about getting your music in the hands of the people who care about it—i.e., previous fans and followers who might be interested in hearing new material or checking out a show if they had more information! One effective way to manage this list is by using an email marketing platform. So use these ways to make an appealing and most effective promotional marketing campaign.

Safety Tips Every Truck Driver Must Follow To Minimize Risk

Want to become an Immigration Consultant? Things You Must Know!

Facts you should read about direct investment

Robert Craft and His Creative Approach in Digital Marketing

Top Collaboration Tool for Your Business