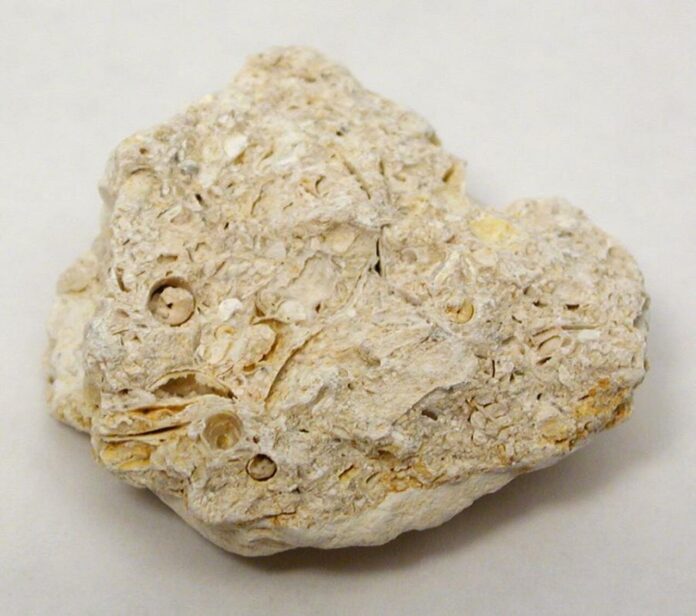 Earth is regarded as the best planet to live in our solar system. It’s just not because it has water and an atmosphere. There are also abundant minerals and resources found here, which humans have used to create great products and evolve with the use of them throughout history. Limestone is one of them. It comprises primarily of a compound calcium carbonate (CaCO3) in the form of calcite. It is an organic material that also contains other materials like pyrite, feldspar quartz, clay minerals, and siderite, etc. Throughout history, sculptors had a huge value for limestone as it was really easy to work with and is good to carve fine details.

Interestingly, Limestone Rock is so important and valuable, buyers are ready to pay even five times more than the value of it mostly because of the capacity companies’ offer for limestone transportation due to difficulty in transporting it. Some Companies like Shree Enterprises, Indian Shippers, and Thriveni are the major transporters due to the capacity and speed of transport they provide.

Rajasthan has the largest deposits of limestone in India including Varieties like Yellow Limestone, Kota stone, Nimbahera stone followed by Gulbarga and Belgaum districts of Karnataka, regions of Andhra Pradesh, and Gujarat. Andhra Pradesh and Telangana together consist of around 32% of the total reserves of limestone in the country.

Limestone has a number of uses around the country including:-

Other than this crushed Limestone is used as a filter in on-site sewage disposal systems. In Powdered Form, it can absorb pollutants and control coal mine dust in coal-mining facilities. Lime which is obtained as a by-product of limestone is also used to treat wastewater, industrial sludge, and animal waste and neutralize acids in water supplies.

In the End, It can be concluded that limestone is a very essential mineral we use in various industries. The Only drawback with its great uses is that limestone rock has a brittle structure which causes a lot of breakups and dissolves. It dissolves so quickly and gets carried away by water that limestone transportation is the most difficult part companies face

What is a Glasswasher? How to solve the problem related to...