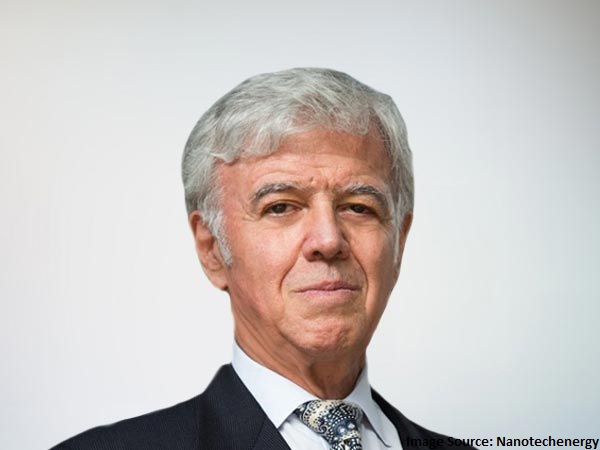 A wise saying goes, ‘what actually defines a person is how well he can rise after a heavy fall.’ Dr. Jack Kavanaugh is one such admirable personality who has stood the test of time and proved his mettle. He completed his dentistry in the year 1973 and started handling a chain of clinics in California and Nevada.

Disaster struck in a skiing accident in which he fractured his neck and a leg. This disrupted his established practice in dentistry. However, he was not a man to be subjugated by the turn of fate. He took up this life challenge in a very optimistic manner and decided to show his flair for life.

Dr. Jack Kavanaugh ideated that even if he cannot continue his dentistry practice, there are many up alternative avenues for him. His degree in MBA helped him in setting the stepping stones for his new dreams. After that he worked in mergers and acquisitions for some time with a former partner.  Later they founded a management and M.B.A. consulting firm called International Strategy Consulting Group.  A few years later, he bought the company which is now called Team Global and it was under his able guidance that their market share price soared to $27/share.

Even after establishing himself in private equity, he went back to medicines and completed an M.D. degree and residency in Ophthalmology. In the year 2000, Dr. Kavanaugh joined the Calhoun Vision, Inc. as a board member. This was a biotechnology firm focused on developing vision correction technologies for patients who had cataract surgery. They developed a light adjustable lens whose power can be changed even after implantation in the eye with the help of safe, non-invasive application of light.

From then on, Dr. Jack Kavanaugh started serving the medical field in his own way. His sound knowledge in medicine and outstanding business acumen proved to be an invaluable asset for the companies he served. In 2005, he associated with Nobel laureate Dr. Bob Grubbs and joined the board of Materia Inc which develops and manufactures revolutionary catalysts and advanced materials. He also joined PreCash, a telecommunications and financial services company, as a board member.

In 2008, Dr. Kavanaugh founded ZetaRx Biosciences, Inc which presented the most advanced and innovative methods of immunotherapy that treat cancer and he served there as the CEO and Chairman. Much later, ZetaRx was sold to Juno Therapeutics which was the largest biotech IPO of 2014 and had reached a market cap of 5.5 billion.

In his later years, he co-founded a company in the field of epigenetic and other therapeutic researches called Novonco Therapeutics, Inc., with Dr. Larry Overman and Dr. David Horne. His interests in various fields extended his services to the energy sector and he became the co-founder and chairman of Nanotech Energy, Inc. He is also serving the SuperMetalix, Inc. RiverRock Films, and Orbsen Therapeutics Limited.

Dr. Jack Kavanaugh is not just a distinguished business personality, he also has a heart of gold. He and his wife Leslie are active in philanthropy. They are the members of the City of Hope National Medical Center in Duarte, California which is a Comprehensive Cancer Centers in the US authorized by the National Cancer Institute to eradicate several deadly diseases. They also support community-based mentor programs like Jewish Big Brothers Big Sisters of America, The Virginia Robinson Gardens, Aviva and Art of Elysium.

The Working Strategy of the IT Consulting Services Company

TIPS AND FACTS YOU SHOULD KNOW ABOUT DENTAL IMPLANTS

Deepak Kharbanda’s Achievements in the field of Information Technology

Eco Cashback – A Reward For Doing Good Things For The...

Do you want to be a successful entrepreneur? Follow the...