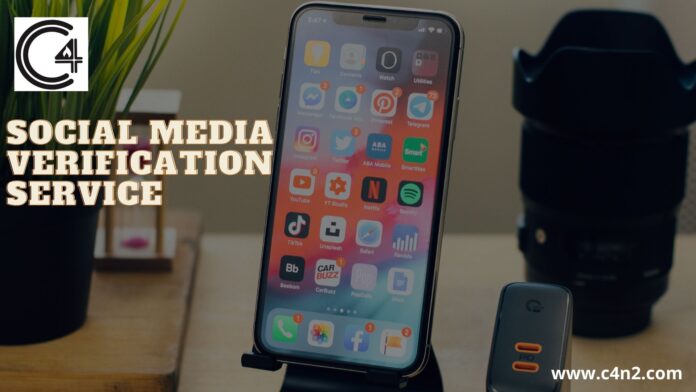 Attempting to remove the secrecy afforded by pseudonyms is a fantastic way to make the internet a better place. Continue reading to learn more about social media as a popular topic!

Over the last two decades, social media has developed from a primary electronic information-sharing platform to a global gathering place for millions of individuals. If used appropriately, social media and mobile gadgets may positively impact children’s lives. These platforms make it simple for students to access the content of their mentors and peers. Researchers at the University of Brussels discovered that when social media platforms such as Facebook and Twitter are used for collaborative learning, students’ academic performance and well-being improve.

To combat online abuse and organised manipulation, social media corporations and government authorities have investigated a variety of tactics. All of these items are under the jurisdiction of the EU.

The rising frequency with which evidence of identity is required to be included in the process has made it more challenging to create a social media identity verification account. IT experts believe that users’ official IDs and user accounts may be linked without compromising privacy. Keep reading to know the reasons behind the same.

Anonymity on the internet is a problem.

Anonymity raises concerns about cyberbullying, harassment, and even criminal conduct, in addition to encouraging free expression and opposing discrimination. People may feel freer to express themselves when they ‘hide behind a screen’ due to hazards such as cyberbullying, defamation, online grooming/exploitation, and extortion.

Researchers and the general public have expressed concern that uncivil and deceitful online behaviour will endure or deteriorate in the coming years. Monitoring and recognising online abuse is critical since our online societies reflect our real-world cultures. Regulations in the European Union are meant to make firms accountable for product safety and push them to do so.

Despite our best efforts, we will never wholly eliminate online harassment. However, there are ways to better detect and avoid it depending on our cultural and social origins. Accountability refers to finding and penalising people who have committed misconduct. Prosecutors have difficulty prosecuting someone who wants to remain anonymous to prevent racism and other hate crimes.

In today’s digital environment, social media has found a place.

The security rules and standards of social networks must safeguard the safety of all its users. Individuals who are digital natives at the age of 13 or younger, known as Gen Z, are the most engaged social media users. There is an estimated 24 percent rise in cyberbullying among youths during a lockdown. More standard regulations on what constitutes online abuse are required and improved law and enforcement of such practices.

Social media platforms may employ several cutting-edge security technologies to safeguard users, especially kids. Various social media identity verification flag accounts whose ages are in doubt and deactivate them. Furthermore, the usage of AI is required for effective and proactive online behavior monitoring. On social networks, AI personal moderation can be used to prevent offensive, cruel, or emotionally upsetting words or phrases from appearing in comments or postings.

Provide our users with the knowledge and resources they need to distinguish between dangerous and justified online behaviour. People who harass or abuse others online should be held accountable, and social standards should be formed and reinforced by example.

Modern history has entered a new epoch of restraint.

More than half of computer professionals believe that social media profiles may potentially be linked to real-world identities. The development of bogus accounts that fuel online animosity may be halted if all new users must go through a verification process.

Conclusion
Platforms may improve the digital world by alleviating the agony of anonymity. Social media identity verification, when utilised correctly, may be used for professional development, communication, and education outside of the classroom.

Best Apps for Life Insurance as Per William Schantz

Why is IT Consulting Important for Business?

Money on the go: The universal real-time exchange rate API

Stefan Motzo: An Architect with Meticulous Skills Paves His Way to...

Top 5 Benefits of Custom Stickers to Boost Your Business Growth