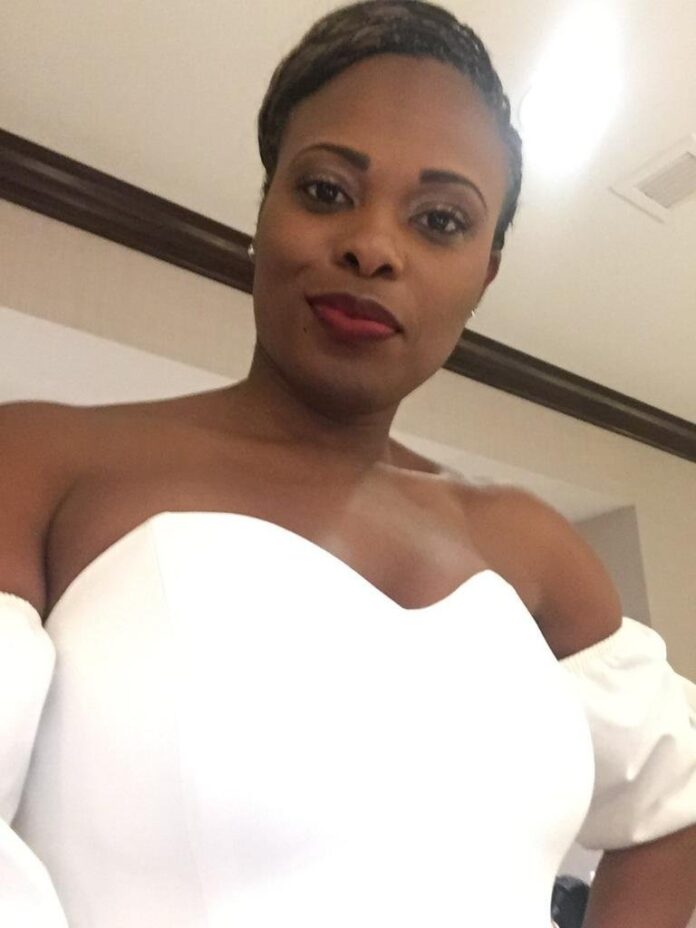 Divorce is a complex process in New York State. But, it need not be confusing as well. Alvin Chioma Vanessa Ogar, a Senior Administrative Law Judge for New York State, has immense experience and is known for her sharpness and quick-wittedness. She has enumerated some crucial things to know if you are going through a divorce or seeing it coming.

Fundamental Issues Involved in a Divorce

Most divorces have to solve some issues, including alimony or spousal maintenance, child support, child custody, emotional impact, debts, and assets. But, of course, if there are kids or above 21 years, then child support and child custody won’t be a problem.

New York has adopted the ‘no-fault divorce.’ It means that you don’t require mentioning a reason for your divorce any longer. In addition, it means you don’t have to state the grounds for terms. However, under this divorce, you must resolve all other fundamental issues along with your spouse related to divorce.

Moreover, Ogar mentioned that you can still get divorced by stating the valid legal grounds under the New York State Law.

It is highly doubtful that your divorce will go to trial, especially now when there is the option of ‘no-fault divorces in New York. However, a handful of cases go to trial that is less than 5%. Besides, most of them settle on the very first day of the trial.

So, you, along with your spouse, eventually settle the case and get into the Agreement, also known as Divorce Papers or Stipulation of Settlement. It is a contract between the couple which sets forth all the terms and conditions of the divorce. It includes maintenance, child support, child custody, parenting time, responsibility for the debt, division of marital assets, and other items.

While deciding the case of child custody, judges in the New York State as Alvin Chioma Vanessa Ogar adopt the legal standard referred to as “The Best Interests of the Child.” So, you must present a persuasive statement in court about what you think is best for your child rather than argue to win.

Children have the right to financial support until they are 21 years of age from both their parents. Fifty-fifty custody doesn’t mean that higher-earning parent is relieved from their obligation to pay for child support. It is calculated based on what goes out as expenses and what comes in.

The time length of every divorce varies depending upon whether it’s litigated or uncontested. In addition, each county has different procedures. Some have more judges, while others are overburdened with cases. So, ensure that paperwork is on time and complete. It is something that will help you avoid any unnecessary delay.

Going through a divorce is complicated and emotionally overwhelming. Alvin Chioma Vanessa Ogar has earned so much in law in a short time with her knowledge and intelligence. She knows the legal matters at her fingertips and offers wise advice.

How Can a Lawyer Assist You If You Decide to Get Divorced?

Confirm your suspicions with the best investigation service

Know What Motivated Neel Khokhani to Chase His Dreams

H1-B Alternatives: What Are the Available Visa Options

Here is Everything You Need To Know When Looking For “Bitcoin...

How to Tell If a Government Grant Offer is a con...