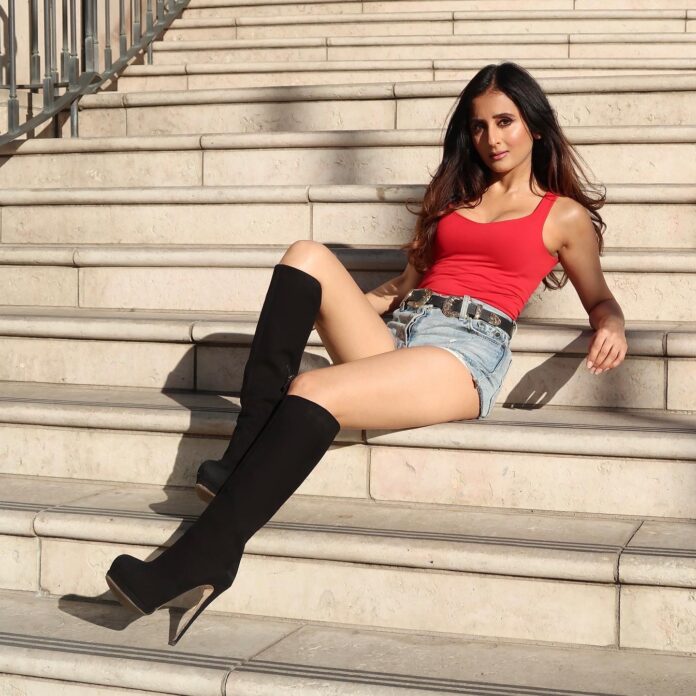 An actress who is ready to set free her inner badass is Demi Mann. She is a big screen, and a T.V actress too who has been a part of Skyfall, and emergency LA, and that too she has done a lead role in that. She always desires to appear on a big screen so that she would show the world how perfect she is. Demi says that she is a force of nature, and according to her she is easy to get along with anyone, and she just gets into the character as soon as the director says action.

Demi is very enthusiastic regarding her work and doing anything which is active and adventurous. In her childhood, she used to be very shy, and she was a star of action movies. Once she jumped out of the window of the second floor, at that time she was just a four-year-old baby, and was planning to go to her mother’s room as she saw her mother getting out of the car. Her dad almost had a heart attack after watching her like that.

She has the experience of everything in her life. She also likes to ride bikes, skates, and along with that, her desirable activity is climbing the tree. Running all over Greenwich Park near the Thames barrier was her favorite task. She is a very good dancer, and she is very much interested in Indian dance forms and during her childhood she used to perform at parties too. These were the experiences that gave ability, stamina, and courage to Demi, and with that, she learned various techniques to fight action scenes.

Now, if you talk about the most pleasurable moments of Demi then, being in Hollywood was the most fun for her. In Hollywood also she was famous for her action scenes. She performed an action scene with the coordinator who had already worked on the movies, which are presented by the top studios. It was so exciting for her, and she remembered the set of a prince of Persia, there also she did an action scene with Jake Gyllenhaal.

Demi Mann actually went for the audition for the lead role for the scorpion king, and this is available on Netflix. Her face brightens ups the memory. She did real sword fighting and got to show her skills of sword fighting in the auditions. It was the most memorable experience of her life, and she wishes that this memory and experience stays with her forever.