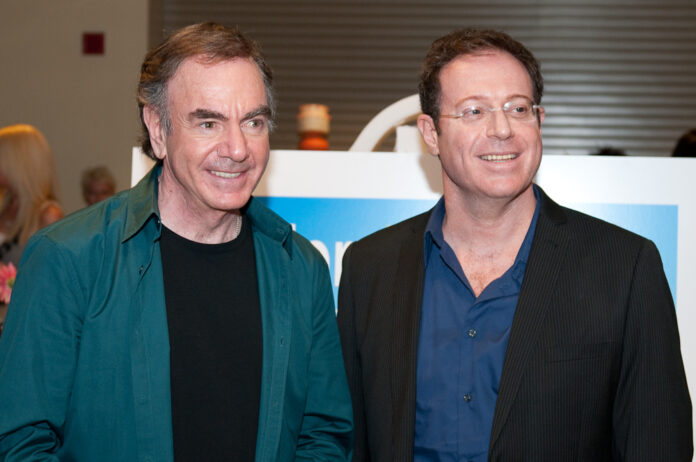 Typically,  every human can find a deeper meaning and purpose in their lives. And that one individual who clearly understands how to figure out purpose, passion, and meaning from his existential crisis will invest his time in transforming his vision into reality. Hard work and effort put into vision are crucial to making human beings thrive and evolve. While you have yet to figure out how to transform your vision into reality, think about the greatest individual in the world – Ami Shafrir. he is that individual with passion, persistence, and expertise in blockchain and the field of the Internet.

As an internet entrepreneur, he started his Internet involvement in 1994 with his company, WorldSite networks Inc, providing Internet hosting, Internet payment processing, and website programming. It hosted a website for prominent Hollywood, including Warner bros and paramount. From 1994-to 2002, he owned a 50,000 ft.² building at 8670 Wilshire Boulevard, Beverly Hills, the first building with a high-speed fiber connection to the Internet back in the 90s.

World site networks Inc also had a subsidiary called ComBill. It was processing payments on the Internet. It was prominent in the circle of Internet operators as the first one in the history of the Internet to process real-time credit card transactions.

With his firm, WorldSite networks Inc, Ami worked with banks and the city of Los Angeles to provide them with online payment systems. He also pioneered the billing and internet banking industries, which have grown into trillions of dollars.

ComBill was well known as a worldwide network division in providing billing services for companies on the Internet and Online financial transaction services, that is, debit and credit information and collection services. Also, fraud detection and electronic funds transfer via computer networks for worldwide computer information and online customers.

By being persistent in his vision, Ami makes an effort to create a conglomerate of comBill worksites. He owned 75% of another billing company in Birmingham, Alabama, named Federal Trance Tel( FTT), a B2B billing long-distance provider for business applications, including pay-per-call 900 and toll-free numbers. It provided billing services for tens of millions of dollars per month. It was a force to be reckoned with; however, there were a series of white-collar crimes by the Nichere brothers committed that destroyed conglomerates’ reputations, which would have been a multi-billion dollars currently.

Ami Shafrir was then dragged into 130 lawsuits and 15 bankruptcy cases due to the existence of shelf companies brought by the Nichere brothers that managed to forge Amis signatures. After a series of court proceedings, the Nichere brothers were eventually convicted and sent to jail.

Everyone has a dream to achieve in life. However, the path towards success may get more complicated, requiring one to remain persistent. For Ami Shafrir to see his achievements, he constantly worked without losing hope. He’s working on his next venture and vision on the Internet and the field of blockchain. However much you might lose interest in almost everything, you can still stand up for a fresh start.

Top 5 Reasons Why Your Children Should Learn Robotics!

Everything You Need To Know About LMA Course

Particulars you should know about a truck driving school

Life Mastery Achievers Review: A Program That Dissolves Your Toxic...

Why Should you Hire a Commercial Dishwasher Repair Company?

Some Incredible Benefits of Taking a Lamborghini on Rent

Know Things You May Require For Transacting At Bitcoin ATM