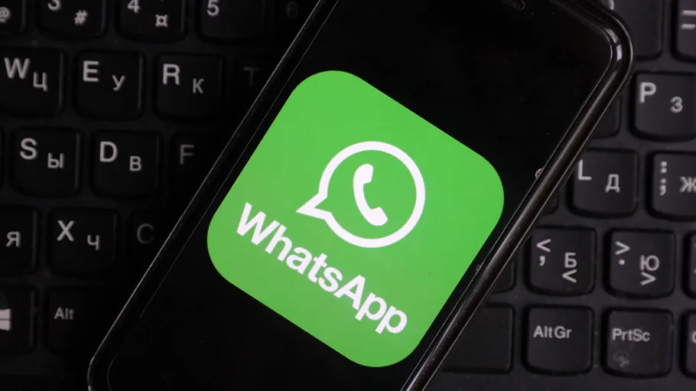 WhatsApp keeps releasing a slew of new features and updates for Android and iOS. Some of the features that the popular instant messaging app has released in the past few months include the fingerprint unlock, dark mode, QR code, PiP Mode 2.0, voice message preview, et al. WhatsApp is now reportedly working to release yet another feature called “disappearing messages” that will make chats automatically disappear in case they are eligible to disappear.

The feature has been reported by WABetaInfo. “How is a message eligible to be ‘disappeared’? At present, when the chat is marked as ‘disappeared’ all messages will be automatically removed after a certain interval,” states WABetaInfo. You can mark your WhatsApp chat as “disappeared” by enabling the option “Disappearing messages”, in Group Info where the feature will be made available to everyone. Once you tap on the disappearing messages option, you will be offered an option to select message expiration time which can be turned on to 5 seconds or 1 hour. The option can also be turned off by selecting the “off” option.

On another note, WhatsApp also announced another feature last month which allows you to hide the muted statuses. This latest feature by WhatsApp is available in the WhatsApp 2.19.260 version on Play Store. If you’re an existing beta users, you can easily download this new update and start using the feature. Moreover, the app is also ending support for a number of older operating systems, meaning that users won’t be able to create new accounts or reverify existing accounts on a number of old phones.

WhatsApp in a post on its FAQ page mentioned that users of phones running Android version 2.3.7 and older, as well as iPhones running iOS 7 and older, will no longer be supported after February 1, 2020. This update shouldn’t affect you unless you have an older iPhone or Android phone.

A tweet was posted by WABetainfo, which stated that WhatsApp will no longer support devices running on iOS8. However, users can still use WhatsApp on iOS 8 but won’t be able to verify the account if they reinstall it. The latest/updated FAQ WhatsApp also asks feature users to switch to phones that run KaiOS 2.5.1+, including the JioPhone and the JioPhone 2.

SEE ALSO: Indian government wants to slide into your WhatsApp messages, but it’s not bad as you think

Nicholas Morley – Cultivating the Architectural Field with his Excellence

Hackers Can Now Steal Your Password By Listening To How You...