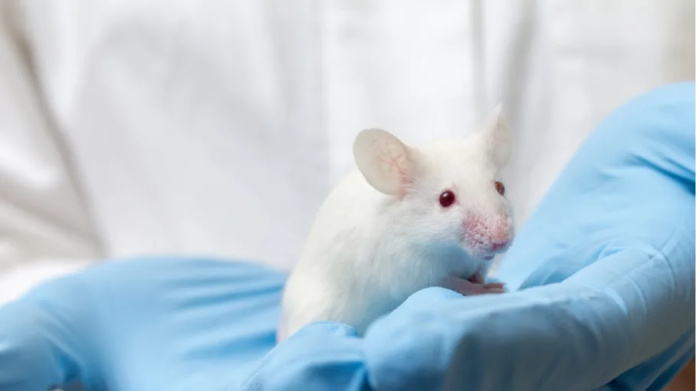 Have you ever wondered what female and male mouse brains look like? Well, apparently a new study shows that brains of mouse and mice differ from each other on a cellular level.

Research was carried out by scientists at the California Institute of Technology and the Allen Institute for Brain Science in Seattle who analyzed the brain region (a specific anatomic subdivision in the hypothalamus) called ventrolateral subdivision of the ventromedial hypothalamus (VMHvl) in both the male and female mice, reports Science Alert.

“The results show that there are differences between male and female mammalian brains at the level of cellular composition as well as gene expression but that those differences are subtle, and their functional significance remains to be explained,” said David Anderson, a researcher at Caltech. The brain region where these cells have been discovered governs the aggression and mating behaviors in these animals. Researchers analyzed the gene expression in individual cells in the VMHvl with the help of advanced transcriptomic techniques that study a complete set of RNA transcripts produced by the genome. This information was then further used to classify different cell types.

As per the discovery, researchers found out that there are 17 different cell types in this tiny region of the brain. These distinct brain cells were then verified with the help of glowing genetic tags in a process called fluoro in-situ hybridisation. One thing that hadn’t been discovered earlier in mammals was that there were vivid differences between the neuron types in case of the analyzed female and male brains. In all, scientists discovered sex-specific neurons present in the brains of male and female mice.

Researchers said that they plan on conducting further research to uncover the functions of these different cell types.

DJI Mavic Mini Is The Company’s Smallest Drone Yet That Doesn’t...