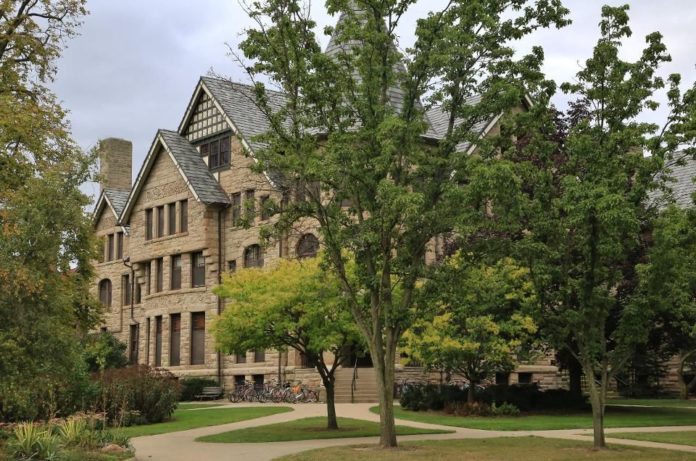 Oberlin College’s legal and financial woes continue to grow as a result of Gibson’s Bakery’s lawsuit against it. Oberlin Students protested outside Gibson’s in 2016 in response to Gibson’s perceived overreaction to a shoplifting attempt by three African American students. This was just days after Donald Trump’s election. Tempers ran high and student protesters accused Gibson’s of racism. Gibson’s sued the college for libel and for intentional infliction of emotional distress.

As discussed in numerous previous posts, coverage of this case has been problematic. While some Oberlin College administrators acted poorly, media accounts made it sound as though administrators were handing out leaflets to passers-by and demanding that faculty let students out of classes to protest. To say that there has been a piling on regarding Oberlin would be an understatement.

The latest blow to the college occurred earlier this month when the judge hit Oberlin with $6.5 million dollars in attorney’s fees in addition to the $25 million dollars it already owes in compensatory and punitive damages.

As has been the case throughout the legal proceedings, Oberlin consistently got the short end of the stick anytime the court had discretion in deciding how much money the college will have to pay. The court allowed the assessment of fees to be based on “block-billing,” which is a practice that often inflates lawyers’ fees. The judge also awarded attorney’s fees even for work done on legal claims that the Gibson’s did not prevail on.

The fees were also increased by something called “a multiplier.” First, the judge calculates a “lodestar” figure by multiplying the number of hours reasonably worked by the attorneys by what the judge considers a reasonable hourly fee. The judge decided that the fee should be $290 per hour and that the plaintiffs’ attorneys worked for 14, 417 hours on the case. So, the court ruled: “Applying the above, Plaintiffs’ counsel’s reasonable hourly rate ($290.00 per hour) times the number of hours reasonably expended (14,417) equates to a lodestar amount of $4,180,930.”

Scientists Have Figured Out A Way To Turn Heat Into Electricity...