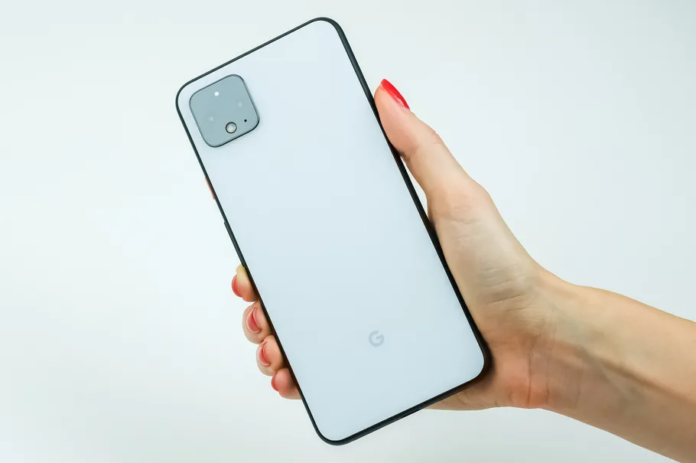 Google recently made a lot of noise with the launch of its Pixel 4 series. One of the most headline-grabbing features of the Pixel 4 series was its Motion Sense feature i.e., Google’s new radar system that supports gesture control and uses Google’s Soli radar chip. In case you aren’t already aware, Google had announced its Project Soli back in 2015 during a session at its I/O Developer Conference.

Google’s Soli system is basically a purpose-built chip that performs real-time motion tracking of the human hand at a microscopic level. This soli radar and advanced face unlocks is also one of the reasons why Google removed the notch to fit in the chip in its traditional looking bezel along with the camera and IR Face Unlock System. And the recent iFixit’s traditional teardown of the Google Pixel 4 XL reveals how tiny the Soli system in Pixel 4 actually is.

During the teardown, the iFixit team came across a small chunk that turned out to be an earpiece speaker, mic, ambient light sensor, and the Soli chip, to help interpret your gestures with the help of a radar.

“Although radar technology has been in use for a long time and seems simple enough on paper, we’re at a loss as to how Google stuffed the entire system into a tiny featureless rectangle with no moving parts”, mentioned iFixit.

In all, iFixit gave Google Pixel 4XL a repairability score of four out of ten, meaning it’s not that easy for an average consumer to fix the phone.

“This is not the bat’s fault”: A Disease Expert Explains Where...

Everything We Know About The Upcoming iPhone 11: Specifications, Upgrades And...